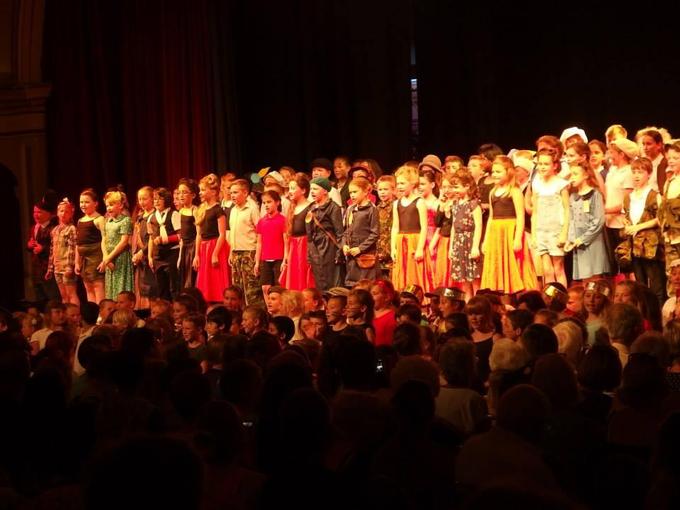 We are proud to be part of the Aurora Academies Trust, having joined five other schools in September 2017. Click here to find out more about Aurora.

To find out more about the other Aurora Academies, please click below:

As a group of schools we work closely together in a very collaborative and supportive way. 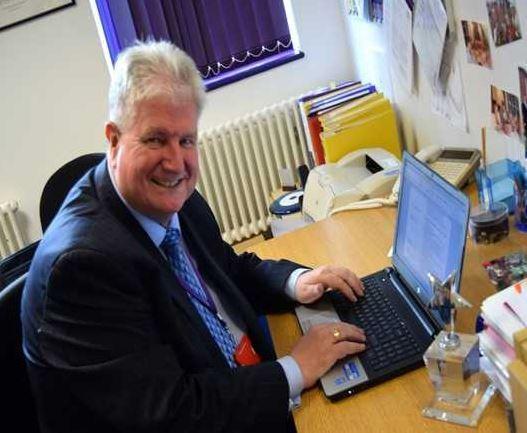 City Academy Whitehawk (CAW) joined Aurora in September 2017 and since that time it has gone from strength to strength. Outcomes for pupils have improved dramatically and it was no surprise to the Trust that following the Ofsted Inspection in November 2018, the school was judged to be Good in all areas and Outstanding for its Early Years provision. CAW is a very vibrant place, with wonderful children who are so full of potential and Aurora believes that we can help it to achieve its mission to become an Outstanding school that provides a World Class education for its children. Aurora’s motto is “Each Child, Every Day” which means that we consistently focus on meeting the needs of every child in our care. CAW is part of a group of six Aurora schools situated across the South East in East Sussex, West Sussex and Brighton & Hove with a seventh school, Westvale Park Primary Academy due to open in Horley, Surrey, in September 2020. This network has enabled CAW both to learn from, as well as contribute to sharing best practices amongst Aurora’s schools. In addition to being a member of this local partnership, all of Aurora’s schools are members of a global network through our sponsor links with Pansophic Learning, who operate schools in the US, The Middle East, Switzerland and Uganda. CAW’s children and staff are able to take advantage of these international links and to explore ideas that are at the forefront of educational development.

I am a former Physics and Maths teacher who has been the Headteacher of two secondary schools in the UK. In 2006 I became one of the first 50 Academy Principals in the country (there are now over 8,000!) and I have also been in charge of clusters of primary and secondary schools in The Middle East and India, before taking up this post in 2012. I am married to Rachel and we have three children, who have all made the most of their educational opportunities and have ‘flown the nest’ to various Universities. When I am not looking after Aurora’s schools I sometimes find comfort in watching Manchester United play (I am from Manchester, so it is allowed!) and I have, of course, adopted Brighton FC as my second-favourite club!

I am a very regular visitor to all of our schools because I like to know what is actually happening in them and I always want children, parents and staff to know that I care deeply about the education of every child within the Trust. Under the leadership of Mr Church, his senior team and every adult who works at the school, the future for CAW looks very bright indeed. CAW has become a beacon of excellence for Aurora, we are very proud of the part it. 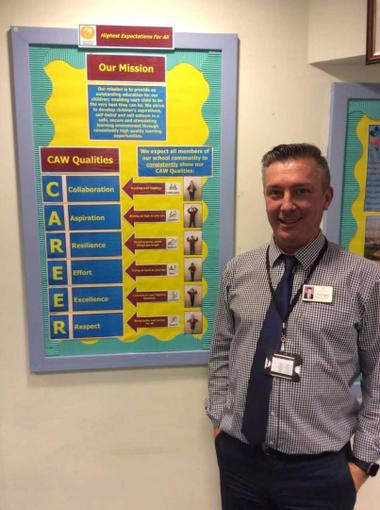 I am the Director of Education for Aurora Academies Trust and a married father of three grown up daughters.  I was born and educated in Wales and graduated from the University of Wales.  I have currently spent nearly 30 years in education, most in senior management. I have also taught adults and have tutored mathematics on the Graduate Teacher Programme for both East Sussex and Sussex University. I have been an Executive Headteacher of four Aurora schools since 2013.