Honours even in basketball friendlies

The members of the Year 5 and 6 autumn term basketball club participated in three friendly matches against St John the Baptist on Friday 17th January.  In the three matches, we won the first18-6, drew the second game 10-10 and lost the third match 16-0.  So having won one, drawn one and lost one the afternoon was declared a draw between the two schools- how brilliantly sporting!  The children played excellently, showing confident dribbling and shooting skills whilst always trying to find a teammate with effective passing technique.  We look forward to see how the school basketball team performs in our annual basketball tournament in February (as holders!)! 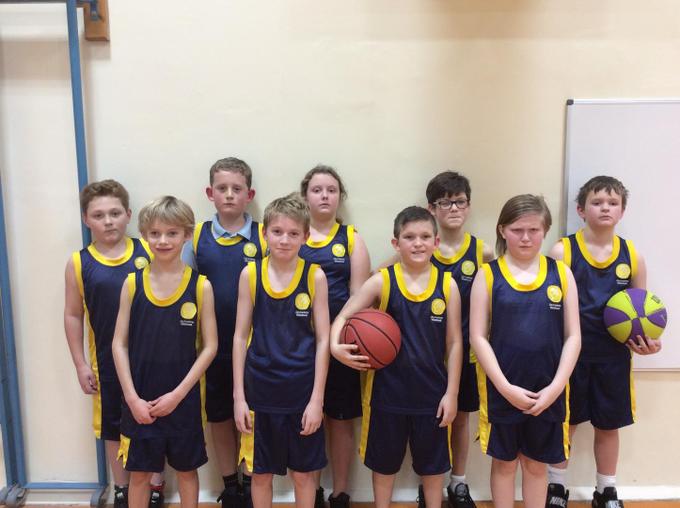