Ecstasy and Agony in the Cups!

In the last two weeks our Year 5/6 boy’s football team has suffered both disappointment and joy from last minute goals!

In the Fitzgerald Cup our team travelled to Saltdean. With debutant Malik scoring twice and Lyrik once, we were ahead 3-0 after 15 minutes.  Saltdean pegged us back well though, equalising half way through the second half.  However our team showed real determination to keep playing, and in the last minute a cross from Maison was turned into their own net by their goalie, meaning we won 4-3! This means CAW are through to the quarter finals for the first time in many years!

One week later we travelled to Cottesmore St Mary’s school and played in an epic match in the Baker Cup.  With many chances for both teams, it somehow remained 0-0 at half time.  In a brilliant game Cottesmore scored early in the second half, but a header from Malik helped equalise.  Yet in the last two minutes, they scored a great goal from a corner, meaning they won 2-1.  It was a disappointing end to a thrilling match but it was a fantastic performance from the team, and we take this momentum into the quarters of the Fitzgerald Cup! 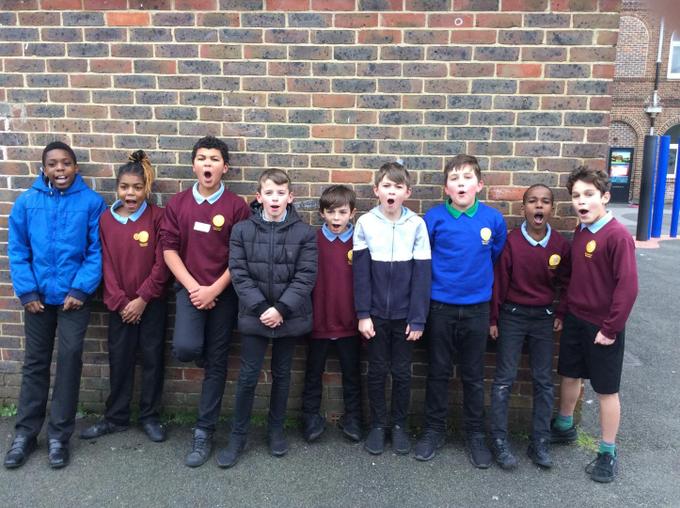