Massive congratulations and well done to Imarni in Year 6 for her ongoing brilliant performances for the Brighton and Hove District Schools Under 11 Girls football team.  Earlier in the year, Imarni successfully attended trials with girls from all over Brighton and Hove and now plays regularly for this very successful team. At the time of writing, this team have made it into a cup semi-final and in the ten games Imarni has been involved they have won seven! She has also been named player of the match on one occasion for her exploits as a defender! Tim Herbert, the manager of the team (and our CAW learning mentor Mr Herbert’s dad!) said Imarni represents our ‘school well’ and shows ‘brilliant attitude and improvement’.  We are so proud of you Imarni- keep it up and let us know how you get on in the remainder of the season. 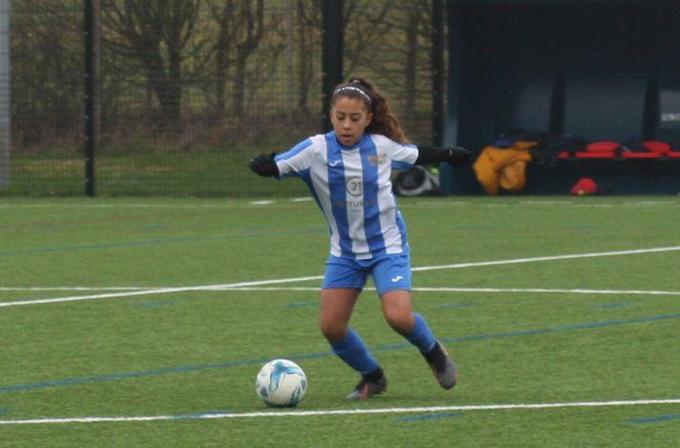