7th in Brighton and Hove in Netball!

After finishing runners up in the cluster tournament earlier in the term, CAW got through to the High5 netball finals.  We played against 7 other schools who had done the same thing, and came 7th overall! The children all played brilliantly- they passed with real pace and marked the opponents closely with determination.  We are so proud of their achievement- they finished 7th out of 28 schools in Brighton and Hove! Amazing! 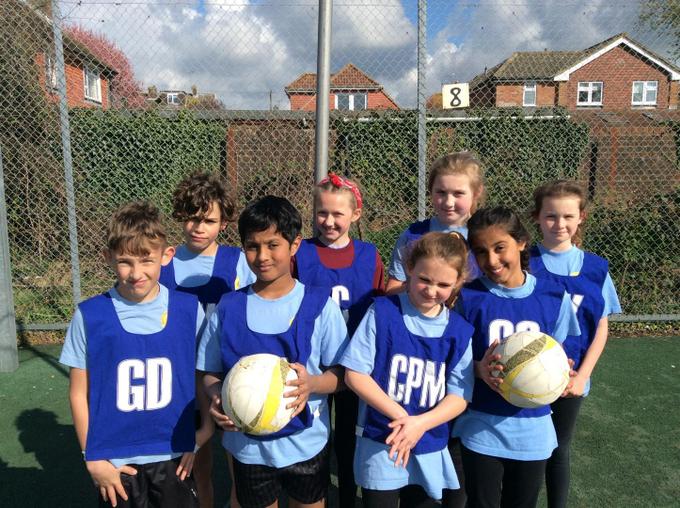