Welcome to our Governors’ section.

Please find below details of how our Governing body is structured, including the names, categories, responsibilities and terms of appointment for each Governor.

On a local level the academy is governed by a Local Academy Board (LAB).
Please see below links to other governance related pages:

The Chair of the LAB is Mrs Janis Taylor and can be contacted at the school address:

Here is an introduction to the members of the Board:

I am really pleased to be a member of the governing body of City Academy Whitehawk. I became involved in visiting the school through my work as a tutor at Brighton University supervising trainees wanting to be teachers. I have been coming into the school regularly since 2013 and have been so impressed with the ways in which the school has developed into the fantastic place it is today. The school is always so welcoming to everyone and so committed to the development of everyone that works and learns there.

I originally moved to Brighton as a student in the 70s and have worked in the area for most of the time since. I started as a teacher in London but moved back to Brighton as soon as I could and have worked in schools ever since, having been a head teacher in three primary schools. I gained a Masters Degree at Sussex University and have always loved being involved in education.

My two daughters were educated in Brighton primary and secondary schools and so I know what it is to be like on both sides of the desk, as a parent and a teacher. I believe I can contribute positively to the ongoing journey of City Academy as it strives to be not only good, but outstanding. 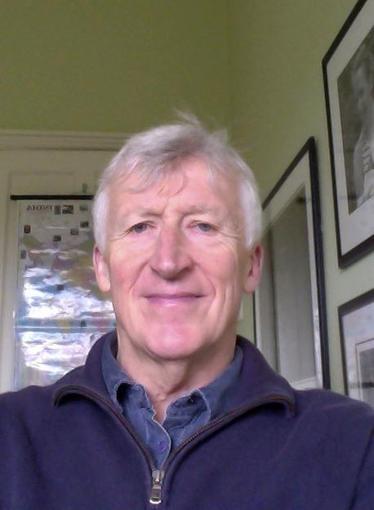 Laurie Fry is a semi retired businessman. He spent much of his career working abroad, mainly in Russia and eastern Europe. He has links with Brighton going back 40 years, although originally from south Wales. He is now involved in a number of educational projects, with a particular interest in languages and music. With two young granddaughters he has a personal interest in early years education.

Lorraine Mitchell holds a strategic lead role for governance in West London. She has a passion for education, effective management and quality teaching and learning in raising outcomes for children and young people. Having graduated with a MA Hons in Education, she has been working in the education sector since 1992 across a range of provision from nursery through to secondary schools and post 16 provision. Lorraine has managed her own business within education, is a qualified teacher, who up to three years ago held the position of a Lead Practitioner and Faculty Head in a diverse West London school. Lorraine brings this range of experience and her passion of every child achieving their potential to supporting the governance of City Academy Whitehawk. 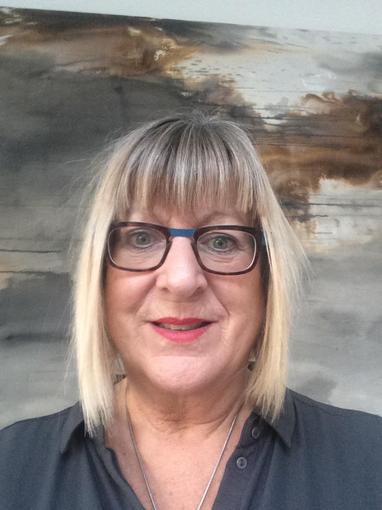 I have worked in the field of Primary Education for over 40 years. I remain passionate about every child’s right to access a high quality and stimulating education in order to ensure they get the very best possible chances in life.  I have had a long, varied and satisfying career and have thoroughly enjoyed the challenges I’ve met, and the variety of posts I’ve held, over the years.

I started my career as a teacher at what was then, Whitehawk Junior School. Following ten years at the school I went to Somerhill Junior School (now Brunswick Primary in Hove) as deputy head. I then moved to Middle Street Primary School as headteacher and had two further headships, one of which was as acting head in a school judged as requiring special measures.  I moved to West Sussex to work as an adviser to schools for the next ten years and then returned to headship at Hove Junior School in 2007.

Following my retirement in 2015 I have worked as an independent consultant with a range of schools across Brighton and Hove and East and West Sussex.

Having started my career at Whitehawk Junior School over 40 years ago I am thrilled to be involved, once again, with the school and community as chair of the Local Academy Board.