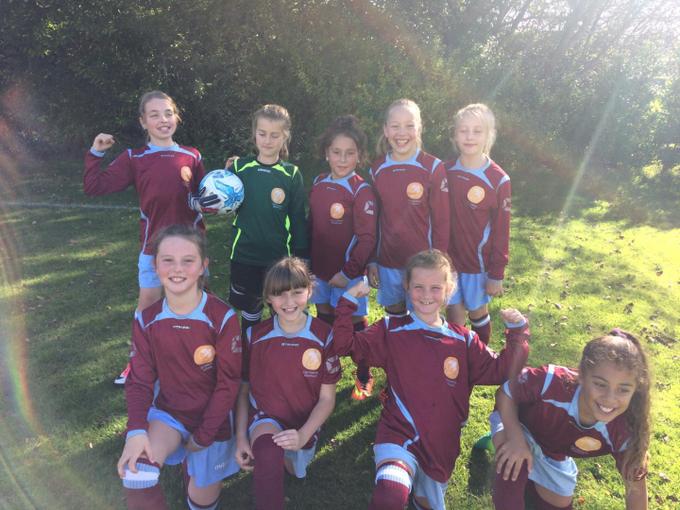 Congratulations to all who took part in the girls football tournament at East Brighton Park! For some it was the first time they had played in a football match and they did their school proud! The girls from Year 4, 5 and 6 won one of their three matches and lost two.  Their victory against Carden Primary was 2-1 to CAW and included goals from Summer and Aliyah.  In the other games we lost a close match 1-0 to Benfield, and were beaten by an excellent Balfour team 4-0. The girls played really well in all three matches, worked well as a team and are looking forward to playing in more matches this year.  Well done girls!