Congratulations to the children involved in the Brighton schools football league.  Many of our players had not played in any competitive football matches before this league (other than school friendlies).  During the five matches we have improved dramatically as a team.  We have learnt to be better defenders by ensuring we have good positioning on big football pitches that we have played at (which are much bigger than the playground!). We have also improved our attacking by being accurate in our passing to teammates and moving the ball quickly forwards.   We finished the league with 1 win, 1 draw and 3 defeats, which should place us 5th overall out of 6 teams.  Well done to all the children involved over the autumn term! 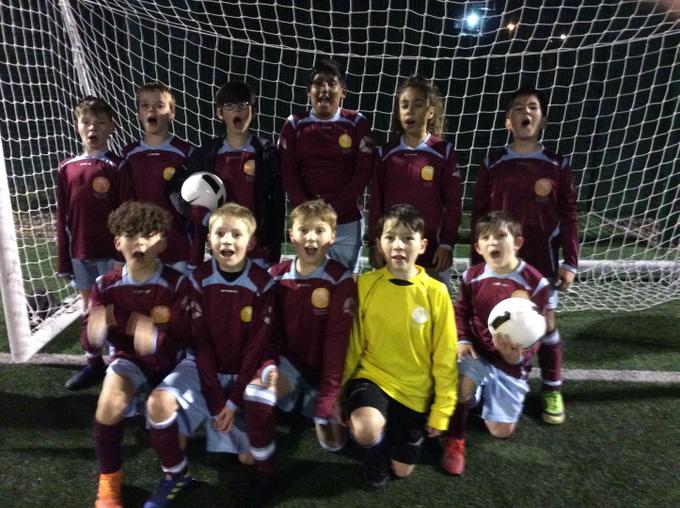