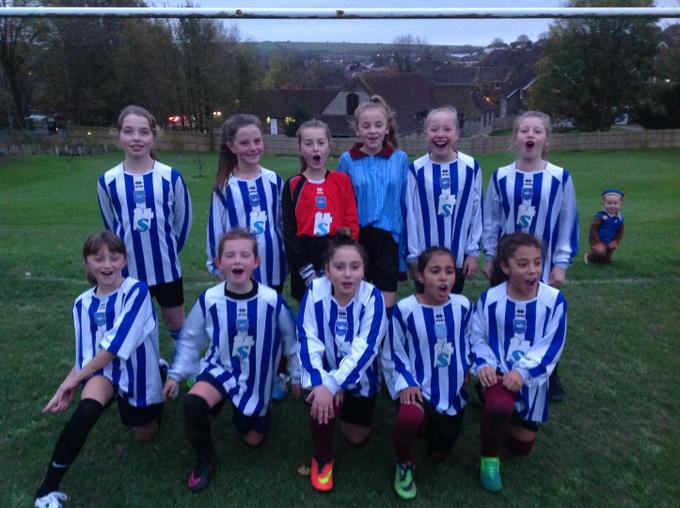 It has been a very busy couple of week at City Academy with four different football matches taking place since the half term break!

Firstly, the Year 6 football league has begun and our team have played twice.  In their first match they lost a see-saw battle against Fairlight 5-3, before bouncing back with a 6-1 win over Saltdean ‘B’.

Our Year 5 team played at Coldean and lost a good match 6-2, with goals coming from Ali and Nura.

Our girls team, involving girls from Year 4, 5 and 6, also travelled to Coldean for a friendly match and their match was a very fair contest which finished 0-0

Well done to all players for representing our school so well!