Congratulations to all the Year 4 children who took part in the match on Tuesday 5th June against St John the Baptists.  Many of the children were playing in their first competitive fixture and played brilliantly! We lost 4-2 in an end to end match, full of chances for both teams.

In the first half we had lots of chances to score but couldn’t get our shots on target.  St Johns played well and were 2-0 up at half time.  We started the second half really well, trying to play quicker and almost scored, only for St John’s to score again.  All the team showed great resilience to stay in the match, and goals from Chad and Remy took the score to 3-2.  Although we kept attacking to find an equaliser, St John’s scored in the last few minutes to win the game 4-2.

It was a great effort from all the children involved and the school is very proud of you! 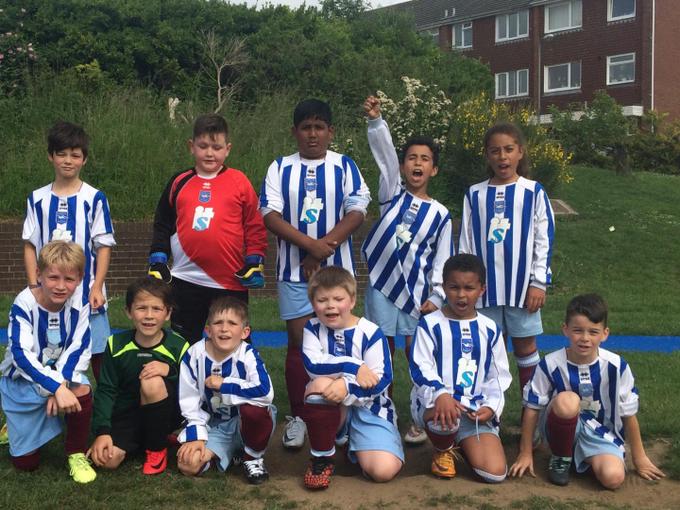