Well done to the Year 6 boys who played in their first football tournament of the year on Wednesday 26th September.  Unfortunately, despite holding the lead in four different matches, we drew three and lost three of our six 7aside matches.  The boys got better as the tournament progressed and scored some spectacular goals through Francis, Nura and an amazing header from Logyn!

We look forward to seeing how they get on once the 9aside football league starts in a couple of weeks!! 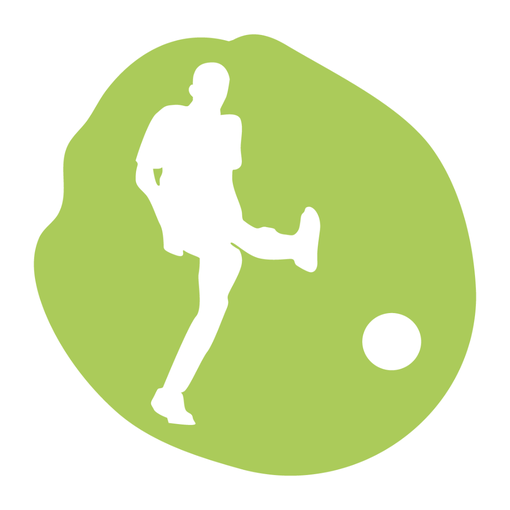 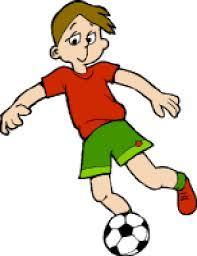