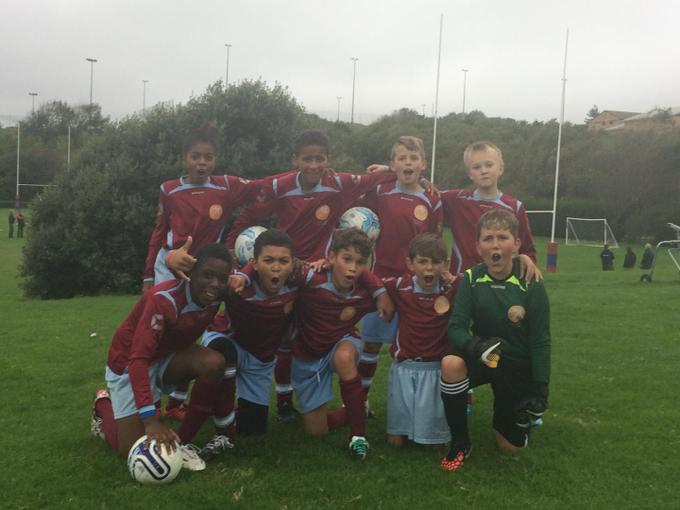 On Friday 29th October, we ambled over to East Brighton Park with Mr Berry and Mr Chick to take part in a 7-a-side football tournament. Though ultimately we didn’t win, we performed with pride and progressed through to the champions section of the second stage after a fantastic runners-up placing in the first league. The first 2 games were particular highlights, as we won both with some excellent passing moves involving Harley, Rio and Maison and top-class finishing along with composed defending from Trai, Destiny and Brandon. In one of the final games we lost 1-0 (following some goalkeeping heroics from Harvey), hitting the post near to the end which would have given us a shot at qualification to the semi-finals. We also brought a key game back to 2-1 with a goal made by Lyrik and scored by Francis, only to concede 2 more when pushing for the equaliser. All in all, we could be proud of our positive attitudes and the effort that we put in for each other, and can now look forward to working hard in football club ready for the upcoming league season.