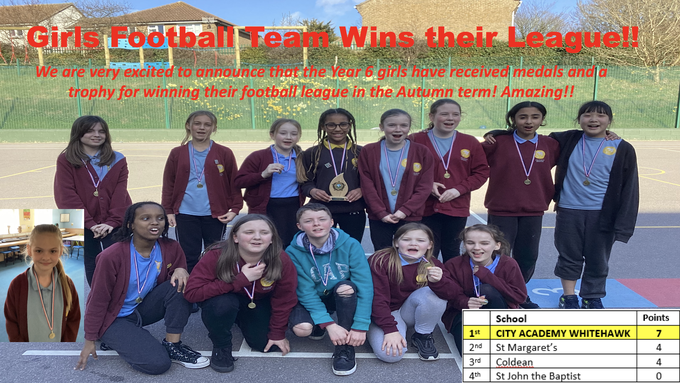 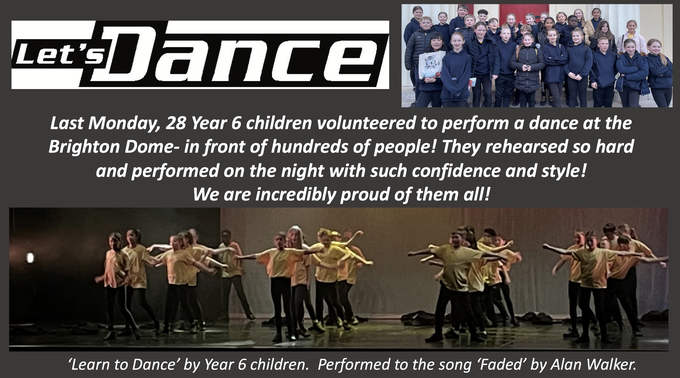 An enormous well done to the CAW basketball team who won the annual basketball tournament for the third successive time! Every single player performed fantastically, and as a team both defensively and offensively were amazing! They beat a talented Coldean team 20-10, then edged a tough match against Hertford 18-12. All six players did brilliantly and we are very proud of them! 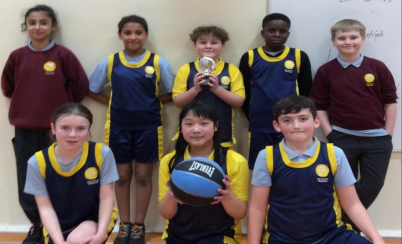 Thank you also to Harry and Yara who were hosts and scorekeepers of the event – they represented the school superbly too. Well done to all.

On Friday 11th February, our Year 5 boys took on Queens Park at Manor Gym. This was the first time that our boys played together in a "competitive" game and they were brilliant. After a slow start, Queens Park took the lead but CAW didn't give up and came out after half time to score a goal! Unfortunately, it wasn't our day as Queens Park went on to win 4-1. Well done to Queens Park and well done to our Year 5s for representing CAW so brilliantly!

On Thursday 10th February, we welcomed St John the Baptist to our annual pre-tournament friendly. We played three games and had a great time! In each game, we showed tremendous skill, resilience, effort and the results reflected those traits. Thanks to St John the Baptist for visiting us and we look forward to seeing you at the tournament!

19 boys and girls from Year 6 went to BACA Sports hall on Wednesday 2nd February to compete in an indoor athletics competition against 6 other schools.  The children did our school proud, taking part in events like 1 and 2 lap relays, standing triple jump, chest push throw and speed bounce.  As a team we came 5th overall.

Well done to all of the team- you ran, jumped and threw brilliantly!

A huge well done to the children in Year 5 and 6 who completed the 2km cross country at Waterhall playing fields! They ran brilliantly and all finished the long, hilly course. Special congratulations go to Tilly, who finished 20th out of 250 Year 6 girls and goes through to the Sussex County Finals in March! Well done to Tilly and all the fantastic children who ran so well- we are so proud of every one of you.

Congratulations to the Year 5 and 6 boys football team who beat Rudyard Kipling on Friday 15th October.  As a school we want many children to be given the opportunity to play for CAW, so we had six debutants from our after school football club playing in this game!  The boys who had played before did a great job of showing the new players how to adapt to a competitive 7 aside football match.  We won 4-1, with goals coming from Jimmy (x2), Marvin and Shay – who scored with a great lob over the Rudyard goalkeeper! All the players played well but the standout performance came from Albie in goal as he made many superb saves.  Well done to all for a great team performance, and especially to Shay, Riley, Alfie, Yusupha, Daniel and Harry in their first ever match! 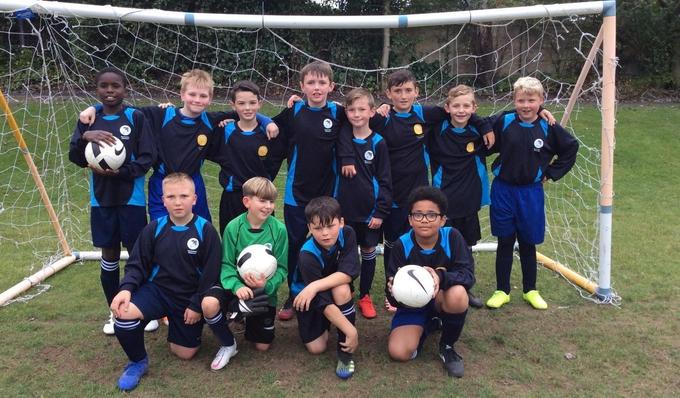 It was the girls turn for the annual school Brighton and Hove girls football tournament on Friday 8th October, and they did the school so proud! They played six matches in total against some really good schools and performed superbly in all of them.  In the initial group stage, they lost 2-0 against Goldstone, but beat Patcham 1-0 and then St Peter’s 3-0.  This meant they qualified for the cup, which was contested by the top 8 teams in the tournament!

In that extremely tricky competition, the girls played even better.  They beat Downs 2-1, drew 0-0 with Cottesmore and lost narrowly to Balfour 1-0.  This meant we finished in the top 6 of the whole tournament- a great achievement in a competition out of 20 teams.

Well done to Maisy for showing great saves and kicking skills in goal, and to Aaliyah, Sophie and Olivia for being so formidable in defence.  Anna and Melissa showed fantastic dribbling skills, whilst Willow, Yara and Mya used great shooting and passing skills in attack.  At the end of the tournament, Willow finished with four goals and Sophie and Mya got one each.  Amazing performance all!

Congratulations to the Year 5 and 6 football team who attended the Brighton and Hove boys football tournament on Friday 1st October. We played five matches in total against some really good schools and performed well in all of them.  In the initial group stage, we lost 2-0 against Balfour, drew 1-1 with Elm Grove and won 2-0 against Mile Oak.  The goals came from Jimmy and Marvin.

As we finished joint second in the group, we went through to play Patcham and Cottesmore in the next round.  Unfortunately, in both games we started slowly and conceded twice, so lost both games against two very good teams 2-0.  However, across the tournament matches we showed real quality in our skills.  Albie made some great saves with his hands and feet, whilst Liam, Hasan and Archie were strong in their tackles in defence.  Rio, Jaiden and Ollie attacked using good passing and dribbling skills, whilst Marvin and Jimmy took their goals well.  Well done to all involved for a great tournament!

Please click on the link to read all about our School Sports Week 2021!

We had our first competitive inter school fixtures this month! After more than a year with no fixtures between schools due to the pandemic, 12 girls from Years 5 and 6 finally managed to visit other schools and play sport!  The girls braved the wind and cold to play Saltdean on Friday 7th  May and Woodingdean on the 21st.  Against a fantastic Saltdean team we lost 7-0 in our first game- the girls defended really well but the experience and quality of the girls from Saltdean meant a heavy defeat.  However, the girls showed great resilience and all attended enthusiastically to our next match against Woodingdean – a match we dominated and won 2-0! Goals coming from Millie and Willow.  It was a great performance from all the girls involved – great tackling, lots of energy and plenty of shots on goal.  All of this in 30mph wind! We are really proud of all involved and look forward to introducing a few more sports events before the end of the year.