Pupils in Year 4 have had a tremendous start to the year. In their very first week of year 4 back in September the children wrote and published beautiful Kenning poems about rivers. These poems linked to their Paragon topic in Autumn 1 which explored both ancient and modern Indian rivers such as The Indus Valley and The River Ganges.

Since the development of the our curriculum, pupils in Year 4 have been thoroughly enjoyed being taught Science on a weekly basis. In Autumn 2, pupils have been learning about Animals, including humans. After learning about the digestive system, pupils were split into groups to work collaboratively to research the main function of, and make different parts of the digestive system. They also learnt about food chains. To reinforce the concept of a food chain, as a year group pupils played Rabbits and Foxes in the school hall. Pupils were split into teams of rabbits (prey) and teams of foxes (predators) . The rabbits had to run from one end of the hall to the other collecting 3 beanbags (producers) without being 'eaten' by a fox. Rabbits could hide from foxes inside rabbit holes (hula hoops).

Pupils have responded phenomenally to the reading approach Reading Reconsidered. Every child now reads aloud in every Reading lesson in both the Magpies and the Jackdaws classes. They are currently reading Running on the Roof of the World by Jess Butterworth which describes the political flux in Tibet after China invaded in 1950 from the perspective of 12-year-old Tash. To enhance their understanding of what protests are, pupils have been writing instruction texts on how to start a peaceful protest in their writing lessons.... they even protested against the use of plastic straws into assembly! 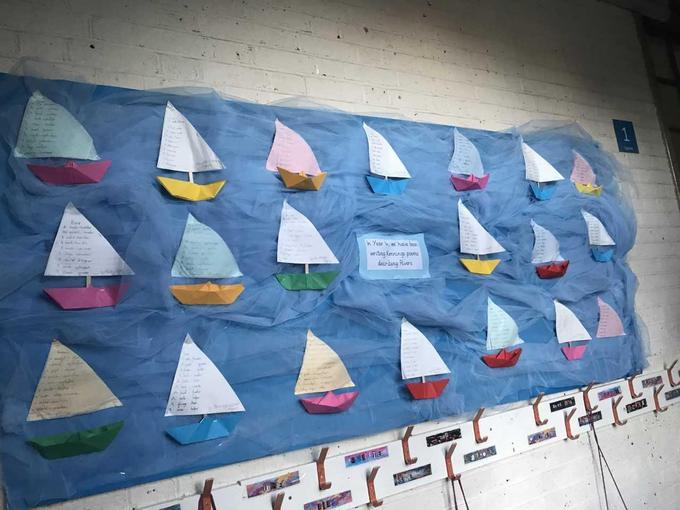 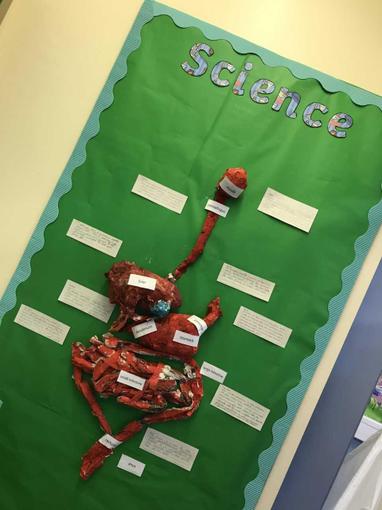