Year 4 have been exploring the invasions of Britain through the ages, beginning with the Romans in 43AD, and ending with the Normans in 1066. We have discovered the changes to our culture that each successive invader brought to our country and the legacies that remain in the way we live now.

The children have written letters in the role of a Roman soldier preparing to do battle with the fierce Celts. They have also written instructions for the soldier so that they would be well prepared for the coming battle.

They discovered the many reasons the Saxons invaded and the story of the famous Alfred the Great. 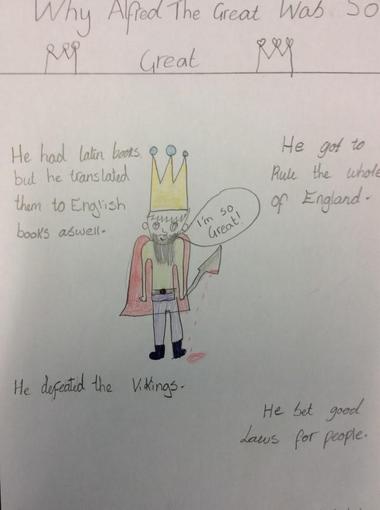 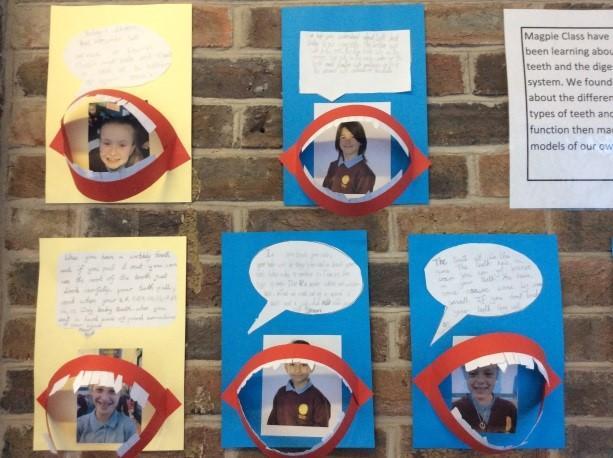 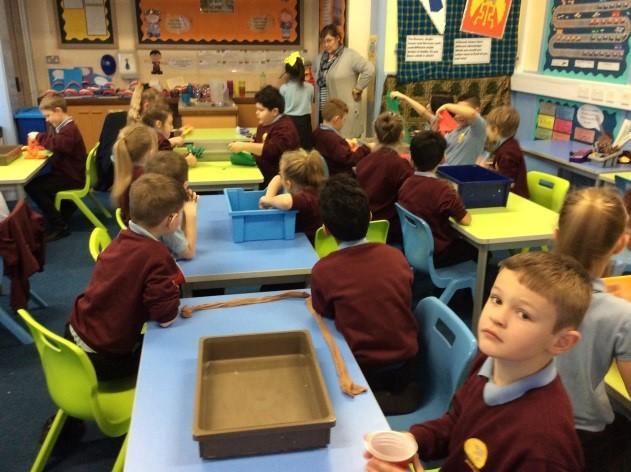 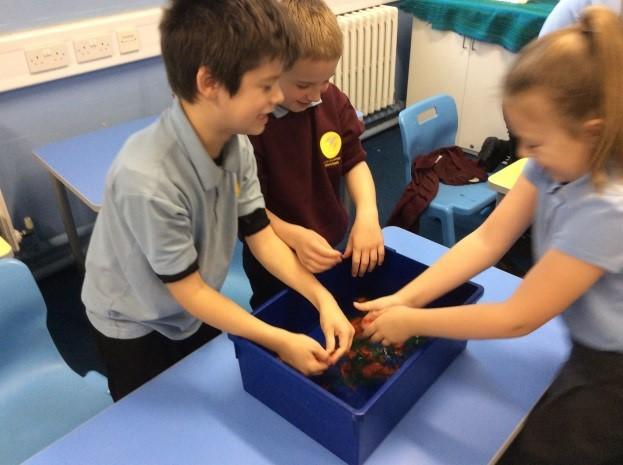 Our maths work has focused on developing multiplication and division as well as finding the perimeter of rectilinear shapes. We have also enjoyed our afternoon Maths Meetings in which we have been practising many other aspects of maths including: time, measure, times tables and Roman Numerals. 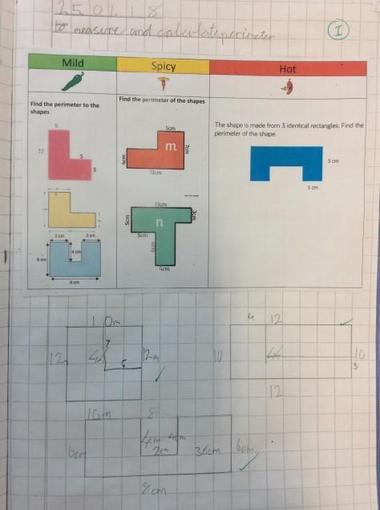 We have continued to develop our Flutophone skills and are currently learning to accompany the Samba and improvise solos.