Thank you for having a go at using the suffics 'ed' Well done ! Today we are going to use the 'ed' suffic in our writing.

First we are going to watch a video about dreaming and then you are going to write about a dream you have had. We are going to be writing in past tense so writing about things as if it has already happened.

Here is an example of my writing ideas:

Last night I dreamed that I floated on a gaint whale. The whale was flying in the air. Then I landed on a strange planet with a house parked on it.

Well done for remembering the different coins! Now we are going to use our counting skills to count the value of a group of coins. Then decide what amount of coins has the highest value in the box.

I would like you to have ago on your own on the sheet below.

Today we are going to focus on are RWI sounds.Knowing all of your sounds is one of the most important parts of being able to read new words. Whenever we learn a new sound, we say the sound and a sentence called a 'ditty' that ends with that sound. e.g. air air, that's not fair.If you can't remember any of the sounds, here they are: 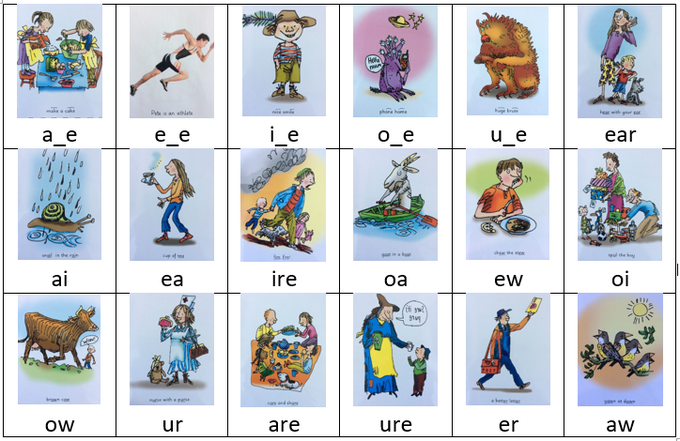 a_e a_e, make a cake (these are called split digraphs and a letter goes in the middle)

ear ear, hear with your ear

ai ai, snail in the rain

oa oa, goat in a boat

This week we are looking at Brighton which is where we live . We are going to focus on three historical sites in brighton and learn about why they are important.

The first is the Pavillion. 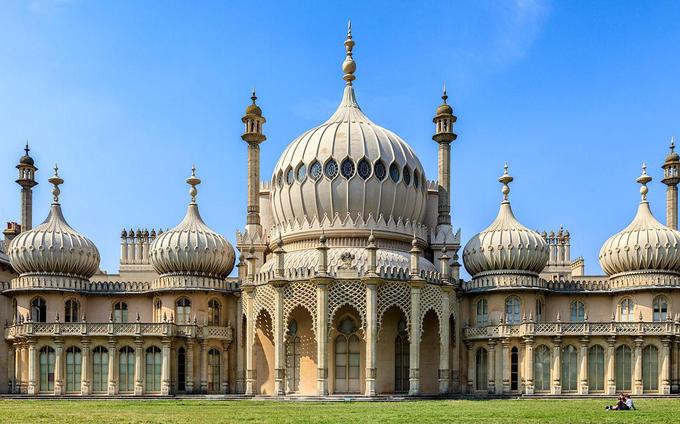 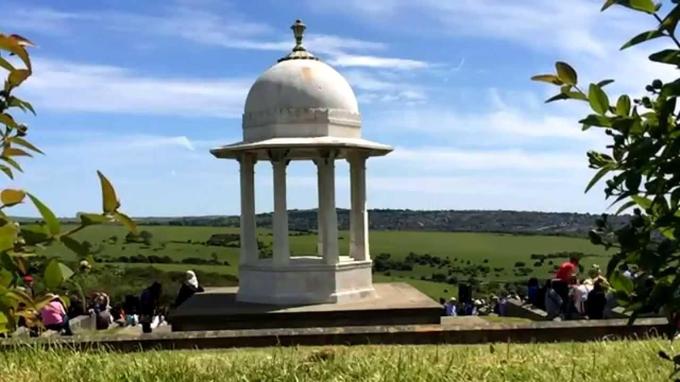 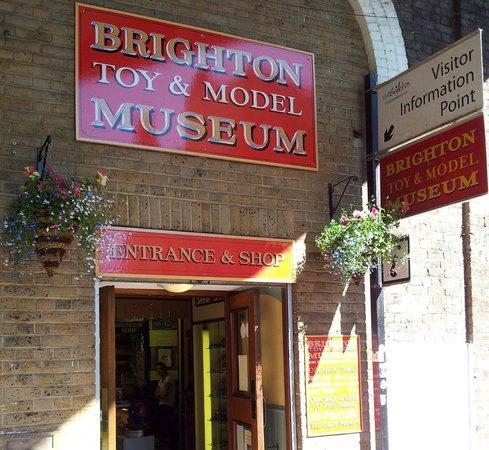 Now you have drawn one of these or all three brilliant ! We are going to be learning about all of them and picking one to write about.

This is for the Royal Pavillion

Tour of the First Floor of the Royal Pavilion

This is for the Chattri

This is the Toy museum

I would like you to pick one or more and write about what you can see from the videos and what facts or information you have found out about these landmarks.

Well done! You now know so much more about Mammals. Today we are going to look at food chains. First watch this clip then I would like you to create you own food chain with pictures.

Plants get their energy from the Sun. They are called producers because they make their own food.

Animals are called consumers because they eat plants and other animals. They do not make their own food. 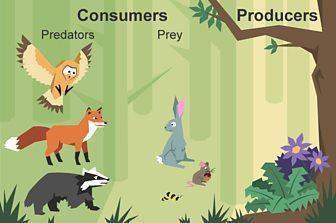 This is my example of a food chain, I know that grass is eaten by grasshoppers and they are eaten by frogs. Then frogs get eaten by snakes and snakes by eagles. This is a process of nature.

This week in computing we are going to be recreating our dreams through create a story. Now once you have written your story for writing this week. You should then recreate your story. I can not wait to see them!

First go on to Purple Mash.

Last in create a story - create your own dream and add your story in the text box using your typing skills!

Always remember to click save so we can see your inventions.