We are going to carry on with the Kevin the Koala Who Could story! Now that we have learned it and chosen our own ideas for the first and second part of the story. We are going to have a go at creating part 3 of our story.

Remember that we can use the original story but change different parts (in the white boxes) to make our own story!

The third part of Kevin the Koala goes like this...

On Wednesday, Peter the Platypus called for him to uncling. He was worried. On Thursday, Woody the Woodpecker tap tapity tapped on the tree.

I have put left spaces for the parts we are going to change:

You can to create two new characters who want to help Percy (or your own character). As well as, tell us how Percy is feeling.

Today you are going to focus on finding all the different equations for your part part whole model. But this time you will using addition and subtraction.

As an example, the first part, part whole model has 19 as the whole, 15 as one part and 4 as the other part.

First, I would start with addition (+)

Next, I will look at the subtrations equations which can be made (-).

Remember start with the biggest number for subtraction.

Now, I would like you to have ago using these worksheets.

Today I am going to share with you another story with an alternative ending which might remind you of 'Little Red Riding Hood'. The story is called 'Little Red' by Bethan Woollvin. Let's see if you can notice the differences. 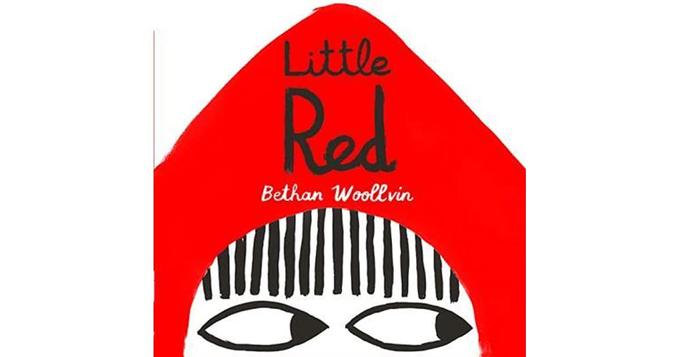 1. What does Little Red do which is different from the 'Little Red Riding Hood' story ?

2. What did the Wolf do to Little Reds nanny ?

3.What was Little Reds plan ?

On Monday we looked at England and the England flag. First, I would like you to recap all the countries within the continent United Kingdom. We all live in the country England! The other countries in the United Kingdom are Wales, Scotland and Northern Ireland.

Here is a song to help you remember. https://www.youtube.com/watch?v=ncqDJW4EhmE

Next, your task today is to either create a new England flag or add to your flag, what reminds you of living in England. Try and think of four at least.

On my flag I might add a rain cloud because it rains alot her in England. I might add fish and chips because that reminds me of the seaside in brighton or draw a seagull.  I might draw my favourites teams football shirt. I might draw the i360. 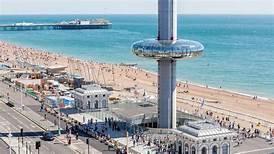 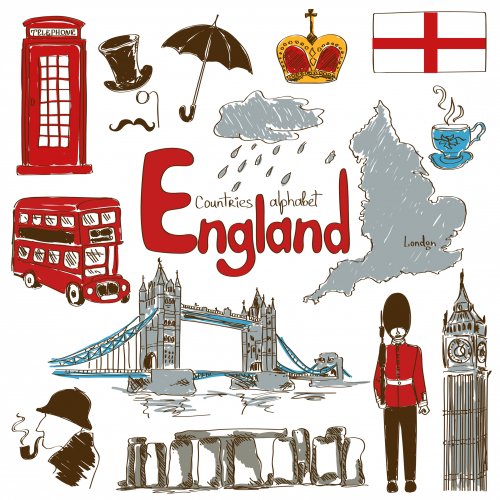 This term we are going to be look at animals again! Lets remind ourselves of the five animal groups we have learnt about. 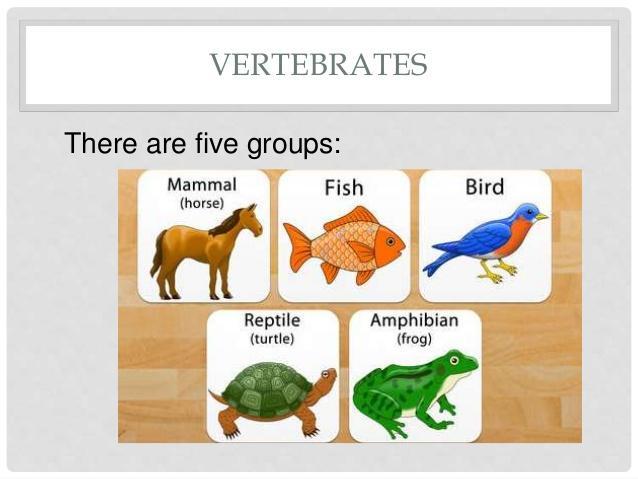 Today we are going to focus on Fish!

What do we know about Fish?

Here is a link to help remind you.

Hello friends, and welcome to a new Happy learning video. Today we are going to learn about the wettest animals on the planet...presenting the fish. In almos...

I would like you to create your own fish and label the characterists of the fish which makes it different from all other animal groups!

Key words to include: 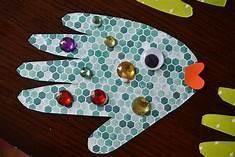 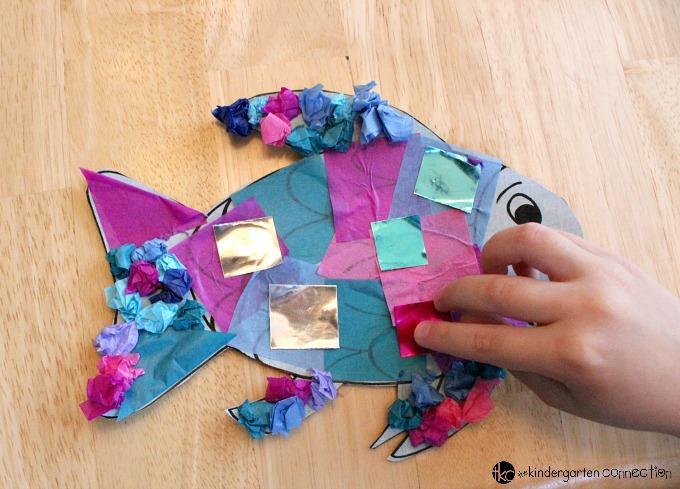 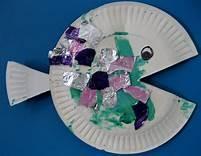 Your 'All about me' peices of writing was fantastic! We are going to continue on using your skills to type up an 'All about me' information text. But this time, I would like you to write about your favourite animal ! But do not tell the reader the name of the animal, see if we can guess.

Here are some question to help you with your typing about you animal!

What animal group does it belong to? (Is it a bird, fish, mammal, reptile or amphibian)

What does it eat to survive?

Where does your animal live?

What other animals live alongside you animal in it habitat ?

My animal belongs to the mammal group. So it gives birth to live young. It eats fish and seals. This animal belongs in water but still needs the air to breath. My animal is very large, some would say enormous and it is black and white. The animals skin feels like rubber and it had sharp teeth. This animal shares it habitat with fish and other mammals. As example, it swims along side sharks and jellyfish. 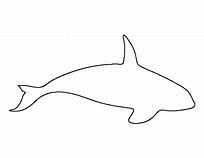 First log in to Purple Mash and then check your to dos for '2publish'. Then start writing. I can not wait to read about your animal !